EntoGreen is the brand for the company Ingredient Odyssey, Lda and is dedicated to the valorization of agroindustrial by-products, with the mission of reducing the nutritional waste that occurs in the value chain, returning the environmental sustainability to the agrifood sector and contributing to the sustainable management and efficient use of natural resources.
The biological system we have developed is based on the principles of circular economics and returns the otherwise lost nutrients to the value chain, giving them a second life in the nutrition of both animals and plants. The link that allows nutrient circularization is the Black Soldier Fly (Hermetia illucens) larvae, an insect that has a large capacity for conversion of organic matter.
Thus, by-products that would otherwise be lost on landfill or composting serve as feed for these larvae, which after about 15 days reach a suitable larval phase to be separated and processed. This process allows the production of three differentiated end products, insect protein concentrate and insect oil (used in animal feed) and organic fertilizer (for plant nutrition). In this way, we reduce food waste by acting at the agricultural producer and processor level.
For their part, these new sources of animal nutrition contribute significantly to the sustainability of animal production in Portugal and in Europe, reducing the importation of other protein sources on which our continent is highly dependent, such as soy and fishmeal. In addition, these new nutritional sources contribute to the sustainability of aquaculture by reducing this sector’s reliance on wild fish catches, and poultry and pig production by reducing the area needed to produce their feed.
On the other hand, the use of organic fertilizers in agricultural soils reduces the dependence on chemical and mineral fertilizers, which contribute to groundwater contamination.
We hope to build a facility capable of converting significant quantities of by-products with a significant regional impact, reducing waste and offering more sustainable, locally produced, alternative nutritional solutions, making local farming nutritionally more independent.
EntoGreen’s plans are to build a unit capable of converting 3000T of plant by-products per month, being able to produce about 750T of organic fertilizer, 214T of insect protein and 42T of insect oil. In addition, this unit will be able to employ over 40 people and will be ideally located in the SantarÈm area (Portugal).
The dedication to this area and the quest to make this sector a reality in Portugal recently led us to create the Portuguese Insect Producers and Transformers Association – Portugal Insect – which is presently chaired by EntoGreen.
Over the years, the excellence and innovation of Entogreen’s work has been recognized, not only through the approval of national and international projects, but also through the awarding of several awards.
Recently the company received 4 awards that should be noted:
– The Entrepreneurship and Innovation Award of Banco CrÈdito AgrÌcola;
– The Born from Knowledge Award from the Portuguese National Agency of Innovation;
– The Agri-Innovation Summit Award;
– Also the European Union INvertebrateIT Project Award, recognizing Entogreen as one of the three most promising startups in the sustainable food field.

Entogreen will support WP 1 – Agri-plastic waste (AWP) mapping, characterization, collection strategy and pre-treatment, contributing with its expertise on insect. For the WP2 we will cooperate in testing the ability of earthworm, and insects to digest plastic. In WP3, we will support the up-scale production in terms of knowhow on insects, including maintenance/depletion of plastic-degrading capacities in time. For the WP5 we will work on bio-fertilizers, and will transfer to scale up in WP6. We will collaborate in WP7 and WP8. 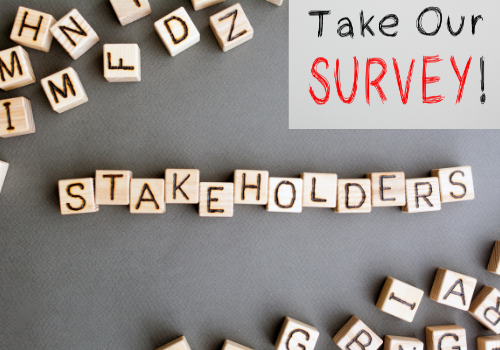